Let's set the scene correctly, Gomi is a cow. Sacred, respected, and almost like a family member to its owner, Uncle Hariyani. 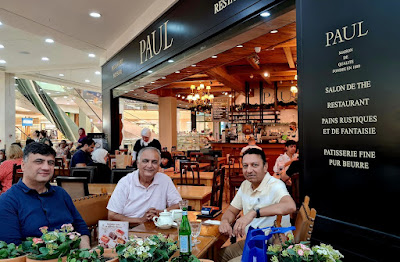